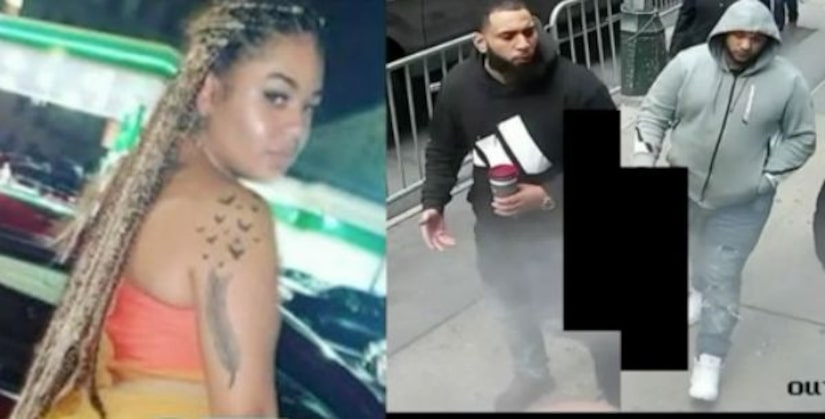 NEW YORK CITY -- (WPIX) -- A group of people are sought in a series of 10 robberies across the city, according to police.

The incidents date back to Monday, Aug. 26 at 4 a.m., in the vicinity of Broadway and Verveelen Place in the Bronx. A 30-year-old man and 29-year-old woman were entering their vehicle when two unidentified men exited a vehicle, brandishing firearms and demanding property.

The victims relinquished $200 and jewelry before the men fled in a burgundy Kia, southbound on Broadway.