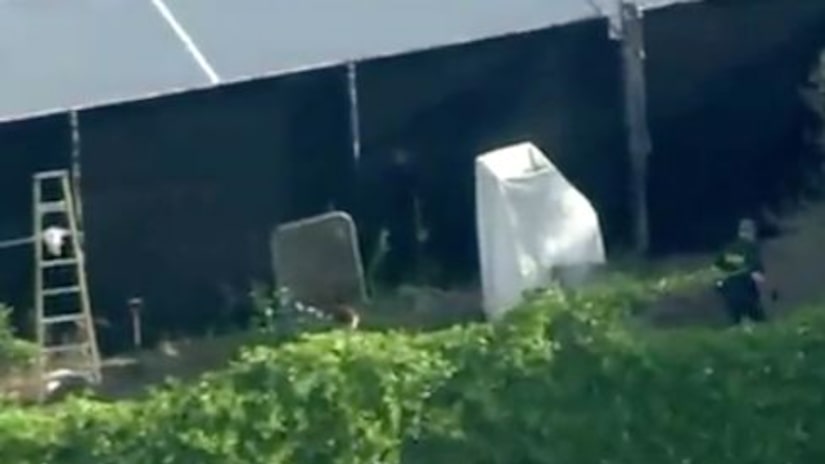 SANTA BARBARA, Calif. -- (KTLA) -- "Tarzan" actor Ron Ely's wife was stabbed to death in their California home by their 30-year-old son, who was then shot and killed by sheriff's deputies, authorities said Wednesday.

The deputies talked to Ron Ely and identified his son, 30-year-old Cameron Ely, as the suspect, and found him outside the home in Hope Ranch, a suburb of luxury homes outside Santa Barbara, authorities said.

Cameron Ely posed a threat to deputies, four of whom opened fire and killed him, the statement said. It did not say what he had done that was threatening.

He was host of the Miss America pageant in 1980 and 1981 and later married Valerie Ely, a former Miss Florida. The couple had three children.

There was no report of Ron Ely being injured. Authorities confirmed he was at the home during the stabbing and the shooting, and an earlier sheriff's statement said an elderly man in the home was taken to a hospital for evaluation.