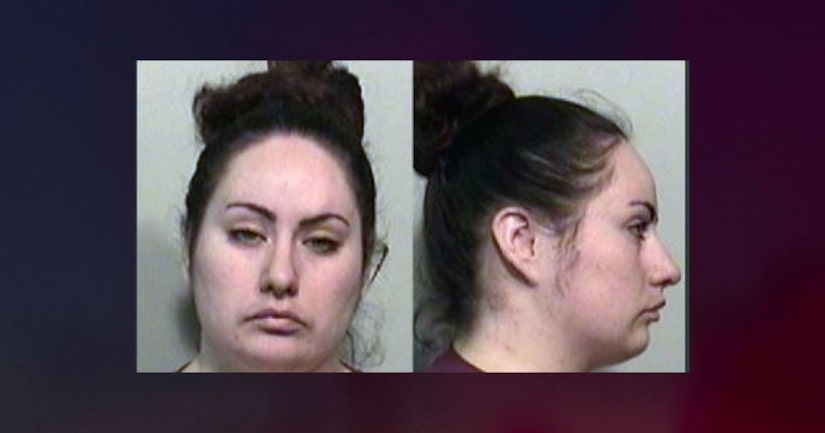 NIAGARA FALLS, N.Y. (WITI) -- A Niagara Falls woman admitted she caused the severe injuries that led to the death of a 3-month-old baby in her care.

Klein was watching Alaya Foster in a home on North Avenue in Niagara Falls in February when she took her to the hospital with a bleeding brain, a fractured skull, and damage to her spinal cord.

Klein also said the baby had a bruise on her face when she was dropped off to be watched on Feb. 21, two days before she was taken to the hospital.

In addition to pleading guilty Tuesday to manslaughter, Klein also admitted she sold fentanyl to a law enforcement officer in June 2018 and was behind a knife-point robbery in Niagara Falls on Christmas Eve 2018, according to the Niagara Gazette.

Klein faces up to 25 years in prison for all three crimes when she is sentenced on Dec. 3. 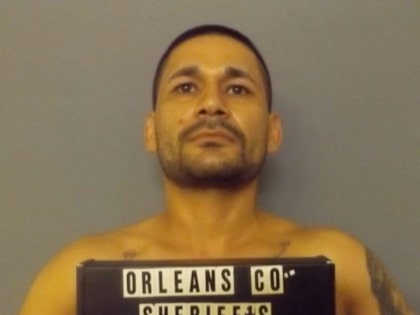 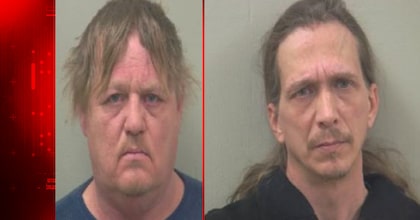 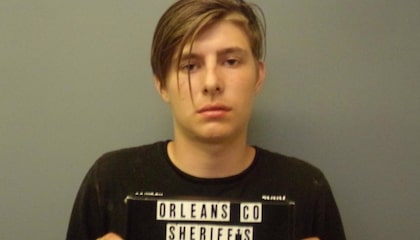 Cops: Teen broke into grandma's home, tried to kill her