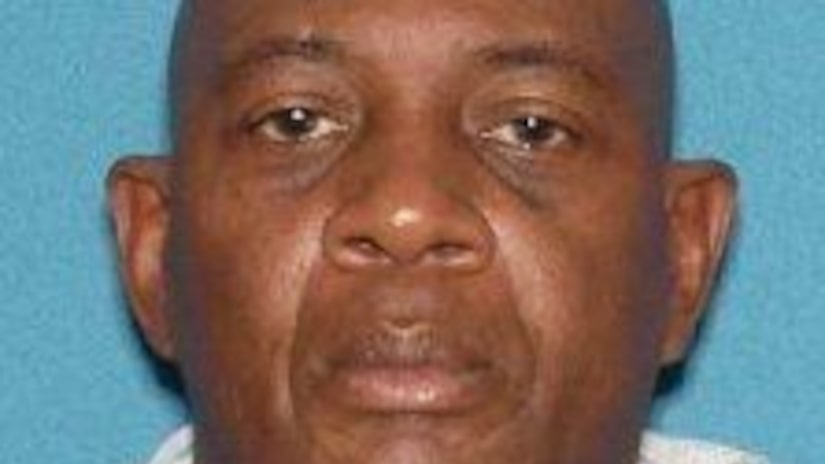 Sgt. Edward Giles, 59, is a community resource officer who has spent years serving as the youth football director of the East Orange Police Athletic League, Union County Prosecutor Lyndsay Ruotolo said. He's been with the police department for 30 years.

“This defendant took advantage of his position of trust in the community as a means to victimize children,” Ruotolo said. “We believe that there are likely additional victims yet to be identified, and we are urging anyone with information to come forward and help bring him to justice.”

He was arrested on charges of aggravated sexual assault after a seven-month investigation, officials said. Giles was also charged with endangering the welfare of a child, sexual offenses against a child victim and criminal sexual contact.