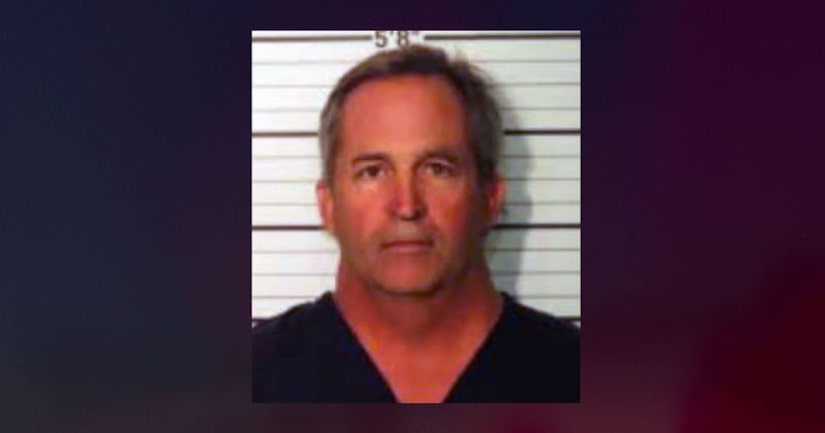 MEMPHIS, Tenn. (WREG) -- An employee of a Fox Meadows business was arrested and charged with first-degree murder after police say he shot an unarmed shoplifting suspect in the back as the man tried to run away.

According to court records, Kalb, who works next door at Mid-South Small Engines, shot Robinson in the back with a sawed-off shotgun after he stole a chainsaw and took off running.

Robinson, who police say didn't have a weapon, collapsed in the parking lot of the storage facility. He was taken to the Regional Medical Center, where he died.

Investigators say five witnesses identified Kalb as the shooter, and the shooting was captured on surveillance cameras.

In addition to murder charges, Kalb is also facing a charge of possession of a prohibited weapon. Investigators say his shotgun had been sawed off to 14 inches, making it illegal in the U.S.

MORE: Man charged with murder after allegedly shooting fleeing shoplifting suspect in the back - WREG