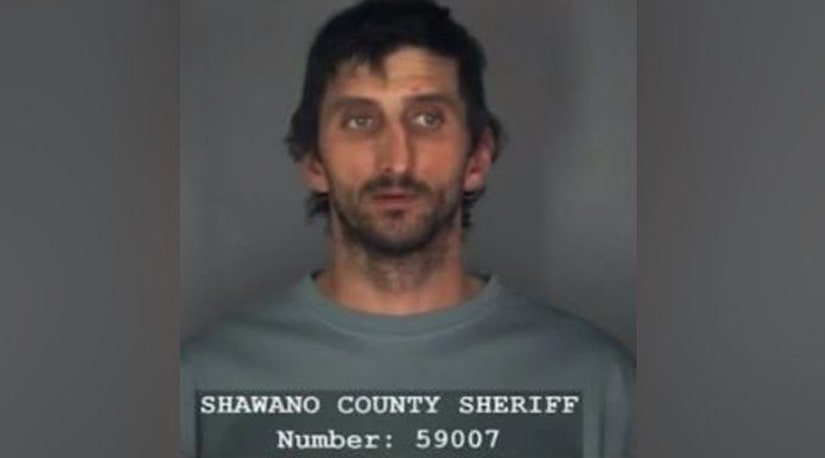 SHAWANO COUNTY, Wis. (WGN) -- Prosecutors charged a Wisconsin man with tying up a child in a basement for days and abusing him.

Nathan Pogrant, who has a history of crimes against children and is listed on the sex offender registry, is facing 12 counts in the 18 page complaint, according to WISN.

Passersby spotted the boy walking on Highway 45 near County Road O on October 5.

The boy, who prosecutors said had just escaped the horrible conditions, told them “Nathan” put a makeshift straitjacket, made from a hooded sweatshirt, on the boy and “tied a cord around his body,” with bike locks and left the boy to use the bathroom on himself.

The boy added that Pogrant and the boy's mother would “turn off the lights and turn up the music so they wouldn't hear him crying.”

According to the complaint, investigators found several bruises on the boy's face and body. He told them he had only been fed a peanut butter sandwich the entire previous day. When the boy would steal food, the complaint said, “Nathan told him that they would break his fingers if he steals more food.”

The complaint said the boy escaped the basement while the adults were asleep.