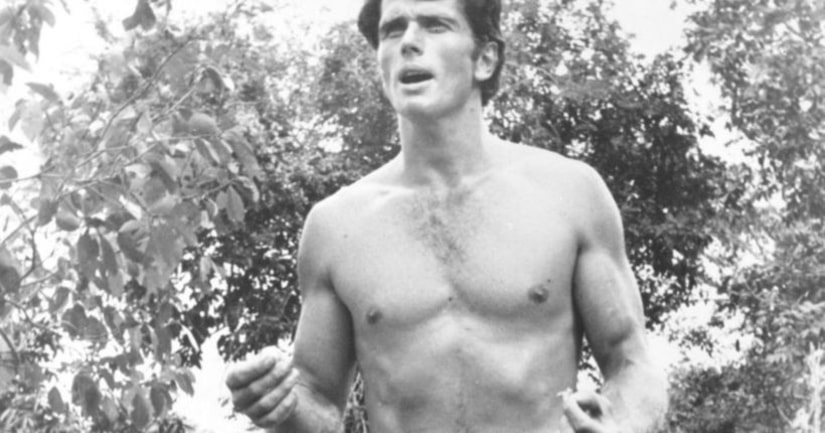 HOPE RANCH, Calif. -- (KTLA) -- Authorities are investigating a fatal stabbing at the home of actor Ron Ely, according to the Santa Barbara County Sheriff's Office.

The sheriff's office received a call of a family dispute at the actor's home in Hope Ranch, California, on Tuesday night, Lt. Erik Raney told CNN.

When deputies arrived, they found an elderly woman dead from apparent stab wounds, Raney said. The victim's husband, whose speech was impeded because of a medical condition, said that another family member was involved in the stabbing, Raney said.

Deputies searched the property and found the suspect. The suspect threatened deputies, who then fired shots and took the suspect down, Raney said.

It is unclear at this time if the suspect is deceased. Police have not released the identities of the people in the home or information on a possible motive.

Ely, 81, is an actor and novelist best known for playing the lead character in the 1960s television series “Tarzan,” and for playing the title role in “Doc Savage: The Man of Bronze.”