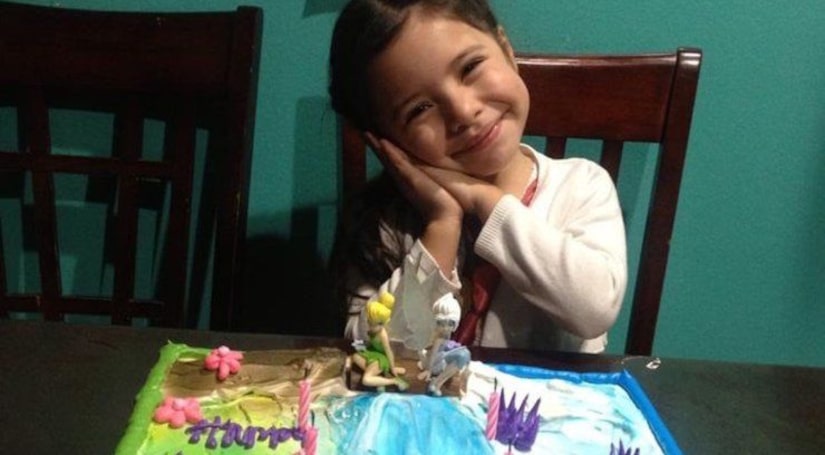 SANTA ANA, Calif. (KTLA) -- An investigation has been launched into whether a 10-year-old girl who apparently killed herself at a home in Santa Ana was the victim of bullying, officials said Tuesday.

Officers responded to the residence after the child was discovered dead by her 9-year-old sister on Sunday night, according to Santa Ana Police Department Cpl. Anthony Bertagna.

Her death appeared to be a suicide, Bertagna said. He added that to his knowledge, she did not leave a note.

Her cousin, Bonnie Mesinas, said the death came as a shock.

“She was a beautiful little girl full of happiness, and she was always smiling,” Mesinas told KTLA.

Detectives are working with the Orange County coroner's office to determine what led up to the child's death.

“As part of that investigation, we have heard the rumors that there may have been some bullying involved," Bertagna told KTLA. "Obviously we need to investigate that. At this point, we don't know what happened.”

Wendel was a student at Hazard Elementary School in Santa Ana, and the Garden Grove Unified School District is assisting in the investigation. A moment of silence was held at the district's board meeting Tuesday.

Investigators will look into Wendel's electronic devices and social media, and also interview her friends to determine if she was bullied.

Students at the school Tuesday told KTLA they knew Wendel and knew she was being bullied because it was posted on social media.