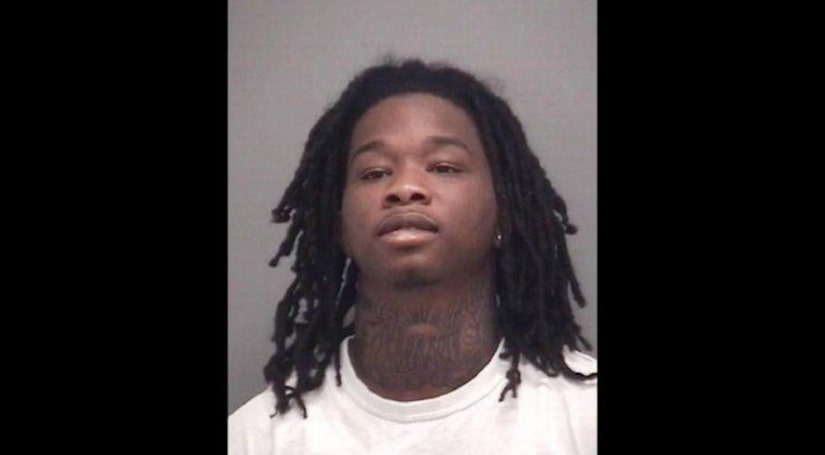 DURHAM, N.C. (WGHP) -- A North Carolina man was arrested after allegedly killing a 9-year-old boy while he was in the car with an adult and several other children, according to Durham police.

At about 9 p.m. on Aug. 18, 9-year-old Z'Yon Person was in a car with the adult and the other children when he was shot.

The boy was taken to a hospital where he later died.

An 8-year-old boy also suffered a gunshot wound to the arm. He was treated in the hospital and released.