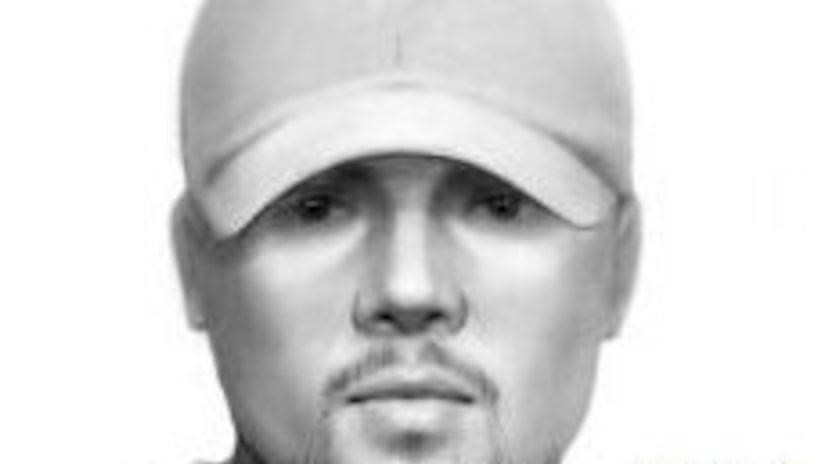 BRIDGETON, N.J. -- (WPIX) -- A new sketch of a potential witness in the case of a missing 5-year-old New Jersey girl was released by the county prosecutor Tuesday.

Tuesday, the Cumberland County prosecutor's office released a composite sketch of a man who they say was reportedly seen in the park around the time Dulce went missing. Officials said he was reportedly with one or two children under the age of five.

Now, the prosecutor's office is asking the person in the sketch — or anyone who may recognize him — to come forward. Investigators believe he may have information that they said would be helpful in determining the circumstances that led to Alavez's disappearance.