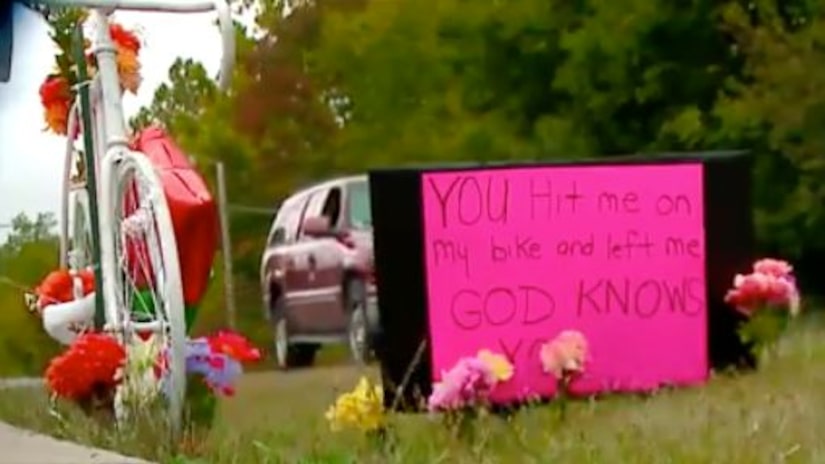 INDIANAPOLIS, Ind. —- (WXIN) -- A local teen is dead after a being hit by a car and left for dead. His family is pleading for answers.

Nineteen-year-old Andrew Talbott was struck on October 4 while riding his bike. He spent the next 10 days at Eskenazi Hospital until he passed.

“There was a passerby that came by. Him and his wife were on their way to McDonald's, and found him lying there,” Andrew's father Shown Talbott said, “[They] performed CPR and brought him back.”

Talbott says his son was responding to his voice at the hospital, but he suffered severe brain bleeding and multiple broken bones. Andrew had been riding his bike near West Morris Street and Plainfield Avenue. That's when his father says a car struck his son, and the driver left him dying under an overpass.

Indianapolis Metropolitan Police (IMPD) continue to investigate this situation, and they are actively searching for leads. Unfortunately, Shown Talbott says surveillance footage from the area does not show the accident.

“Someone was stupid, and took my son from me," Talbott said, "He was my world. I'm not going to stop. There needs to be justice for my son.”