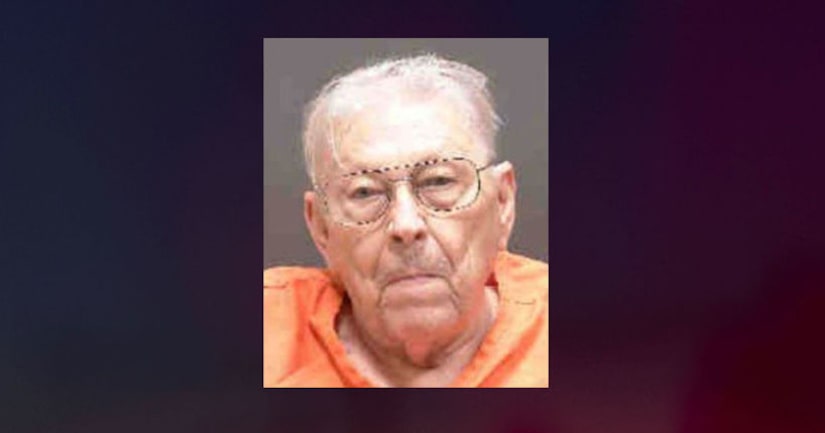 VENICE, Fla. (WGHP) -- A 94-year-old man is charged with first-degree premeditated murder after shooting and killing his wife because she'd had dementia, according to the Venice Police Department.

Wayne Juhlin shot and killed his 80-year-old wife in their home on Aston Gardens Dr. Monday night, according to police.

Juhlin told police that “he intended on turning the gun on himself and taking his own life after killing his wife, but the gun malfunctioned.”

After the gun prevented him from carrying out his suicide, Juhlin eventually called 911 to reported that his wife was dead.