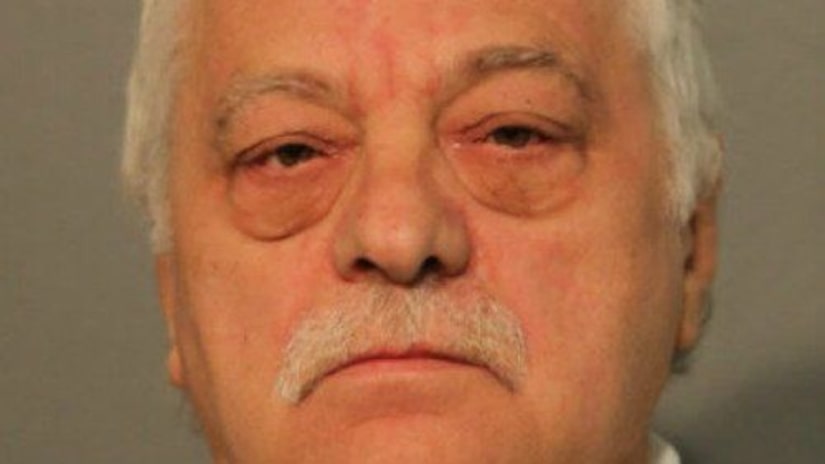 CHICAGO -- (WGN) -- A Chicago man who gunned down five of his neighbors over the weekend had had angry run-ins with his fellow tenants and left cryptic notes on his door suggesting he was planning an act of violence, authorities said Monday.

Investigators still haven't determined the exact reason why 66-year-old Krysztof Marek shot four neighbors as they were sitting down for dinner on Saturday before chasing down a fleeing woman who lived upstairs and shooting her in the head outside of the building on the city's northwest side, police said.

During a hearing Monday in Cook County Circuit Court, prosecutors said they found two threatening notes written in Marek's native Polish language that were taped to his apartment door.

One of the notes read: “No mercy. Remember whatever s— they do to you, you control it yourself, not them. Enough. You have to pay for it.”