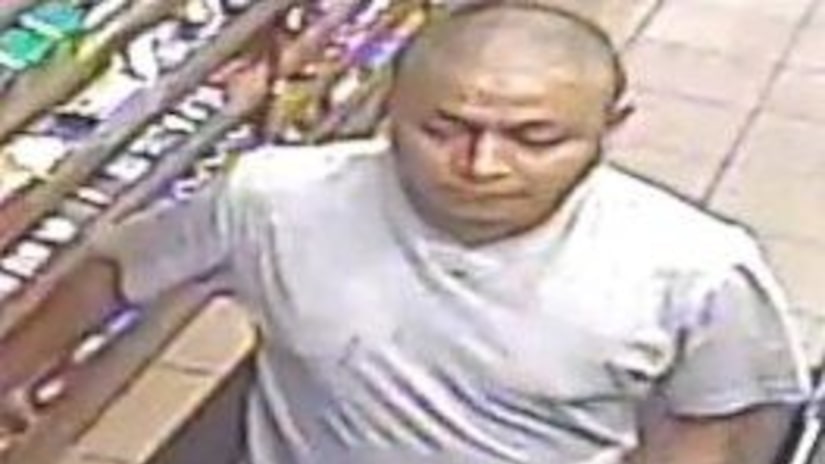 NEW YORK CITY -- (WPIX) -- The NYPD has released new surveillance images of a man they are looking for in connection to the rape of a woman in Midtown who simply asked for directions earlier in October, according to police.

Just before 1 a.m. Sunday, Oct. 6, it was reported to police that a 31-year-old woman was raped by a man after getting lost and asking him for directions in Hell's Kitchen, authorities said last week.

Police said the woman, who does not live in the city, was heading to visit a friend in Queens when she became lost.

The unidentified man grabbed her by the arm, led her to a location on West 51st Street, between Eighth and Ninth Avenues, and then raped her, according to police.