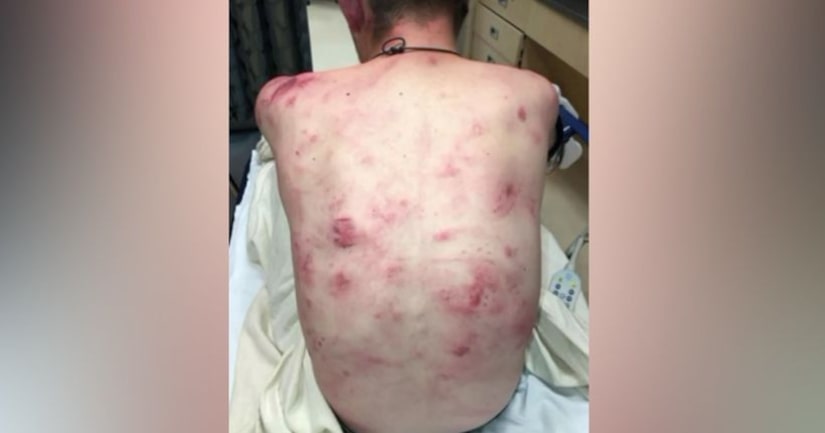 By Laura Barczewski, WHO

DES MOINES (WHO) -- Des Moines Police are investigating an assault that happened in the skywalk on Saturday.

A Des Moines man and his girlfriend told police on Saturday night they were walking home through the skywalk following an Iowa Wild game at Wells Fargo Arena when they came upon a large group of juveniles near the downtown YMCA.

“They saw a bunch of juveniles gathered in a location and something about what they were doing didn't seem about right and she simply asked them 'hey, are you guys OK,' and for whatever reason that aggravated the group and they ultimately started to attack those two,” Des Moines Police Sgt. Paul Parizek said.

According to a police report, a witness said there was a group of about 20 juveniles that brutally attacked the man, repeatedly kicking and punching him. The woman also had minor injuries.