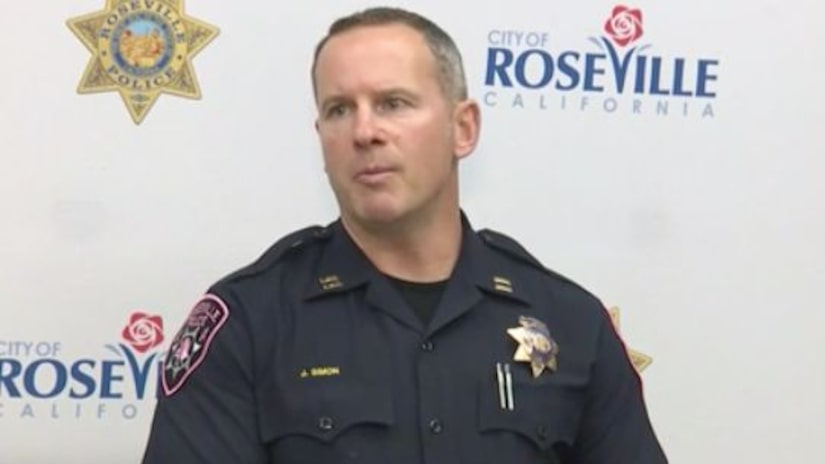 MT. SHASTA, Calif. -- (KTLA) -- A man showed up at a Northern California police station Monday with a body in his car and told officers he had killed four people, authorities said.

One of the victims' bodies was in the car he drove to the Mt. Shasta Police Department.

His three other victims were in his apartment more than 200 miles away, Roseville Police Department Captain Josh Simon said in a Monday news conference.

Roseville officers learned of the man's confession around noon, when they received a call from Mt. Shasta police, who detained the suspect after he came in.

Roseville is about 20 miles from Sacramento and about 212 miles from Mt. Shasta.

This is an ongoing investigation in coordination with the Mt. Shasta police department, Simon said, adding police don't believe the quadruple homicide was a random act. The suspects and the victim likely knew each other, police said.

Police did not identify the suspect or the victims.

“The sole suspect involved in this incident is in custody and we do not believe there is any ongoing threat to our community,” he said.