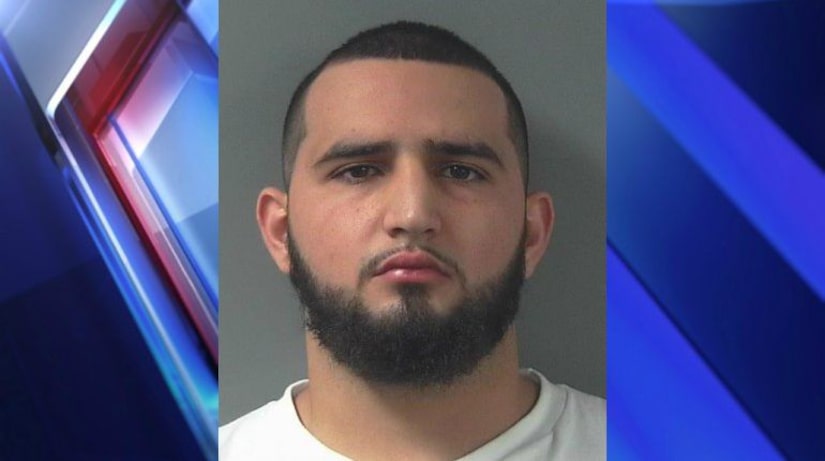 BLOOMINGTON, Ind. -- (WXIN) -- Two people were sent to the hospital after being shot at a party in Bloomington, according to the Bloomington Police Department.

Just before 2 a.m. Sunday, officers patrolling the area of South Grant Street and East Smith Avenue heard gunshots and saw several hundred people flee from a nearby party, according to BPD.

Police found two people suffering from gunshot wounds in the 400 block of Grant Street. A 23-year-old man and an 18-year-old woman were taken to IU Health Hospital in stable condition. It is unclear if the shooting victims are Indiana University students.

Officers say they quickly learned there were multiple shooters. A witness provided a physical description of one shooter that was seen fleeing the area. An arriving officer spotted this suspect running with a handgun and was able to apprehend him after a foot chase, according to officials.