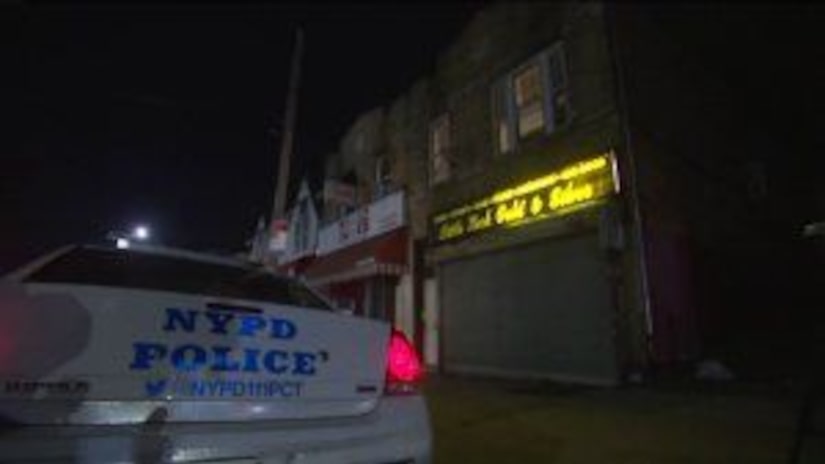 QUEENS, N.Y. -- (WPIX) -- Authorities responded to a call of an unconscious person inside an apartment along Northern Boulevard near Browvale Lane in Little Neck around 3:30 p.m.

Officers arrived to find an unidentified adult whose body was badly decomposed, authorities said. They were pronounced dead at the scene.

According to police, the tenant that lived at this address moved out earlier this month, and the landlord found the body when he we went to clean the apartment.