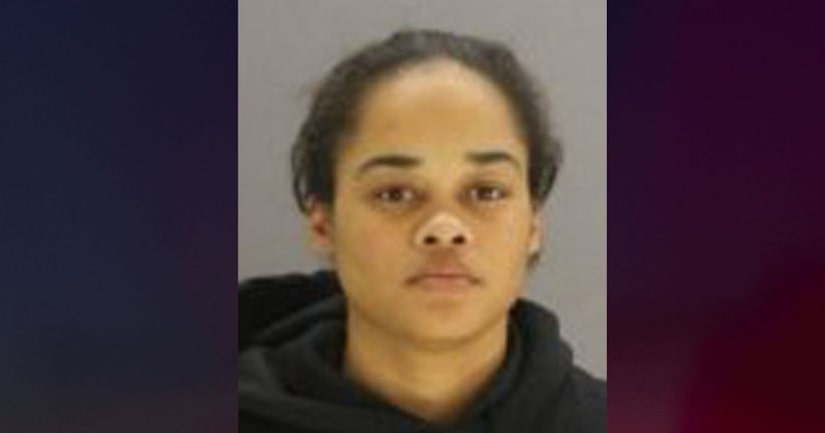 DALLAS (WJW) -- A mother was sentenced to six years in prison after prosecutors said she subjected her eight-year-old son to painful surgeries he never actually needed.

According to FOX 4, Kaylene Bowen-Wright pleaded guilty to injury of a child causing serious bodily injury back in August.

Her son was removed from their home once doctors determined that he didn't have cancer or any other medical issues like she had claimed.

The TV outlet reports that Bowen-Wright forced him to get a feeding tube, put him on oxygen and restricted him to a wheelchair.

He also received 13 major surgeries and went to countless doctors appointments over the years. 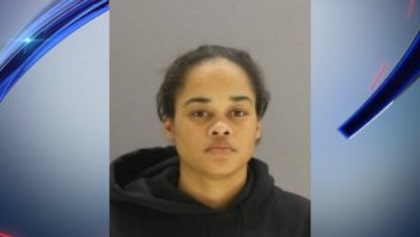