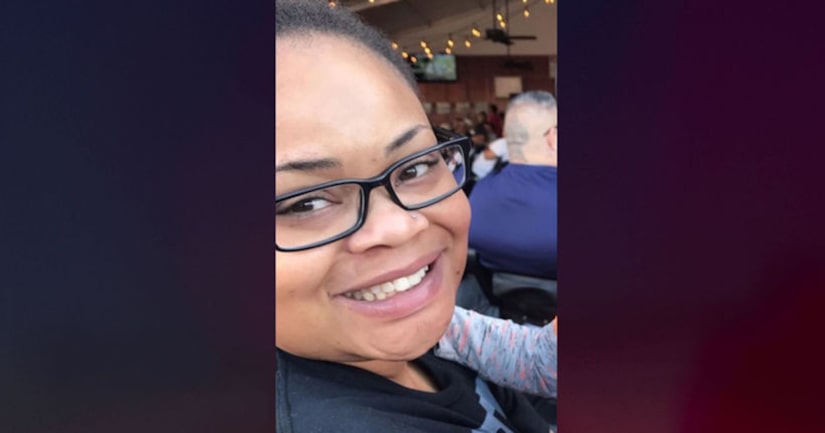 FORT WORTH, Texas (WGN) -- A black woman was fatally shot by a white Fort Worth, Texas, officer inside her home early Saturday after police were called to the residence for a welfare check, authorities said.

The shooting occurred after a neighbor called the police non-emergency line to report that the front door to the home was open, according to the Fort Worth Star-Telegram.

In body camera video released by police, two officers search the home from the outside with flashlights before one shouts, “Put your hands up, show me your hands.” One shot is then fired through a window.

Police said in a statement that the woman was pronounced dead at the scene. The Tarrant County Medical Examiner's Office identified her as 28-year-old Atatiana Jefferson.

The officer does not identify himself as police in the video. Police said the officer, who's been on the force since April 2018, was placed on administrative leave pending the outcome of an investigation.

Officials have not released the officer's name.

In the statement, police said the responding officers saw a person near the window inside the home. The officer fired the single shot after “perceiving a threat,” the statement said. The bodycam video also included images of a gun inside the residence, but it's unclear if the firearm was found near the woman.

“She was very close to her family. She was the auntie that stayed up on Friday night playing video games with her 8 year old nephew,” he wrote.

Neighbor James Smith, who initially called police, told the Star-Telegram he was just trying to be a good neighbor.

“I'm shaken. I'm mad. I'm upset. And I feel it's partly my fault,” Smith said. “If I had never dialed the police department, she'd still be alive.”