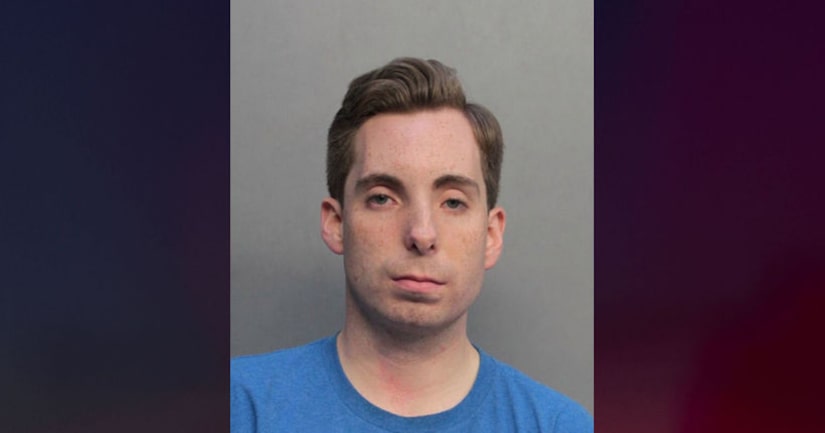 MIAMI (WXIN) -- A 'youth host' on a Disney Cruise Line is scheduled to go to trial later this month after was accused of molesting a young boy during a cruise earlier this year.

Oliver Lovatt, 24, was arrested in May on two counts of lewd and lascivious molestation of a child under 12 after the alleged incident on the Disney Magic, an arrest report said.

According to the arrest report, Lovatt was captured on surveillance camera molesting a 10-year-old boy twice in the ship's “Oceaneer Kids Lab” while they were playing a game. One of the incidents reportedly occurred while the child was blindfolded.