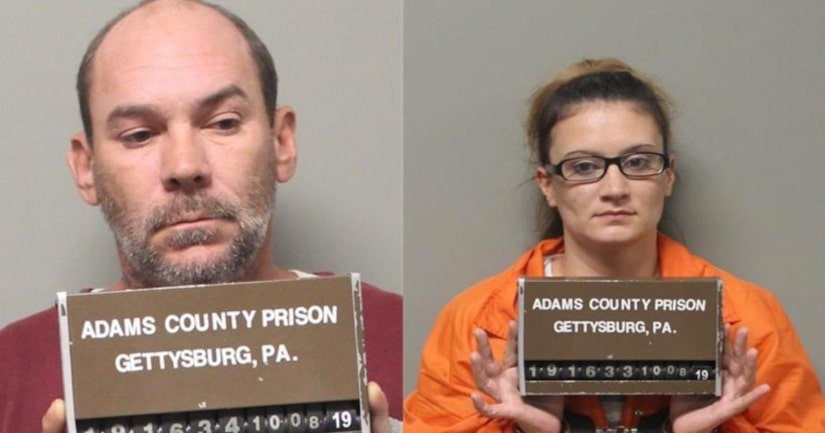 ADAMS COUNTY, Pa. (WPMT) -- An East Berlin man has been accused of child rape and his wife with child endangerment and witness intimidation after an investigation by Reading Township Police.

Jessica Reese, 34, is charged with a felony count of endangering the welfare of children and a misdemeanor count of intimidates or intends to intimidate a person to refrain from reporting, police say.

According to police, the investigation began on May 6, when the victim, a student at Bermudian Springs Middle School, refused to leave. The student accused Larry Reese Jr. of forcing her to perform oral sex on him, and later engaged in sexual intercourse with her, police say.

Police took the victim to a hospital for an examination and evidence collection. The child was then interviewed by the Adams County Children's Advocacy Center on May 7, police say.

During the interview, the victim accused Larry Reese Jr. of “multiple other occasions” of rape and inappropriate touching, police say.

The victim told her interviewer that she told Jessica Reese that Larry Reese Jr. was touching her, but Jessica Reese “did nothing,” according to the complaint.