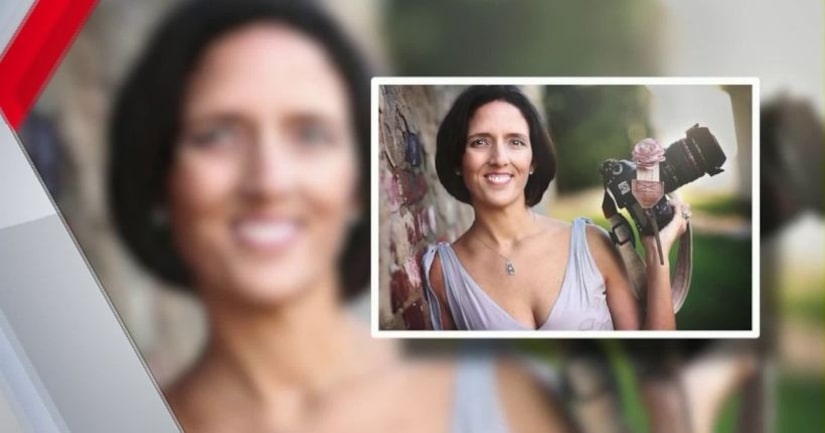 LOGAN, Ohio (WJW) -- Two teenagers have been arrested and are facing charges in connection with a photographer's death at Hocking Hills State Park.

The Ohio Department of Natural Resources says two teenagers, ages 16 and 17, were arrested Thursday and charged with reckless homicide in the death of 44-year-old Victoria Schafer.

Schafer was on the stairs near Old Man's Cave taking senior pictures on September 2 around 5:30 p.m., when she was struck by a falling section of tree. She was pronounced dead at the scene.

ODNR began investigating the teens after receiving information about their alleged involvement in Schafer's death.