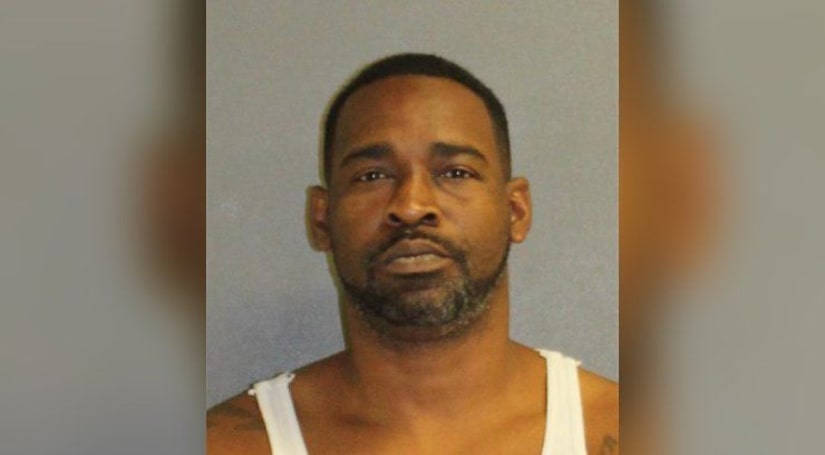 DELTONA, Fla. (WGHP) -- A 3-year-old boy suffered severe burns after police said a 47-year-old man poured boiling water on his back, according to the Volusia Sheriff's Office, WNCN reports.

Terry May faces a charge of child abuse causing great bodily harm after being taken into custody on Thursday.

On Sept. 27, employees at the boy's daycare called deputies after seeing the burns on the boy's back.

The sheriff's office investigated and said May poured boiling water onto the child after the boy accidentally urinated on the floor.

May was previously charged with child abuse in 2018 in DeLand but was ultimately not prosecuted. He was accused of putting a 3-year-old in an oven, the sheriff's office said. 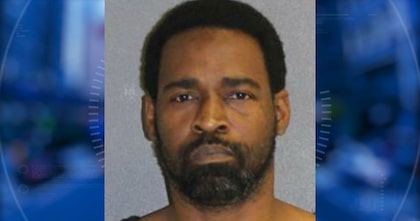 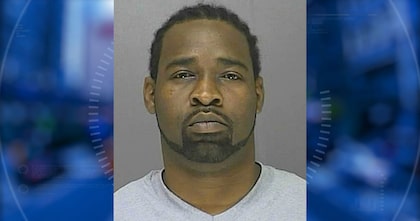