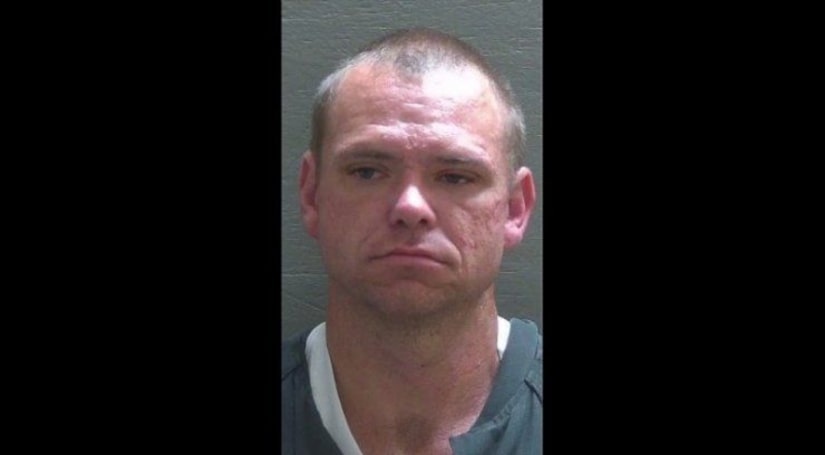 PENSACOLA, Fla. (WGHP) -- A Florida man is accused of breaking into a woman's home, wearing her clothes, trying to wear her baby's clothes and forcing her to watch pornography, deputies say, WKRG reports.

Christopher Strickland, 36, of Pensacola, was arrested Wednesday after he went into the home of a woman who was alone with her baby, according to an Escambia County Sheriff's Office arrest warrant.

When Strickland entered the woman's bedroom, he was wearing women's clothes. An arrest warrant says he crawled on top of her and held her at knifepoint.

He then forced her to watch pornography while he performed sexual acts after he dragged her into her living room, deputies say.

The woman said he tried to wear her baby's clothes, but they didn't fit, so he put on her clothes instead.

She also said he told her he would kill her baby if she called police.