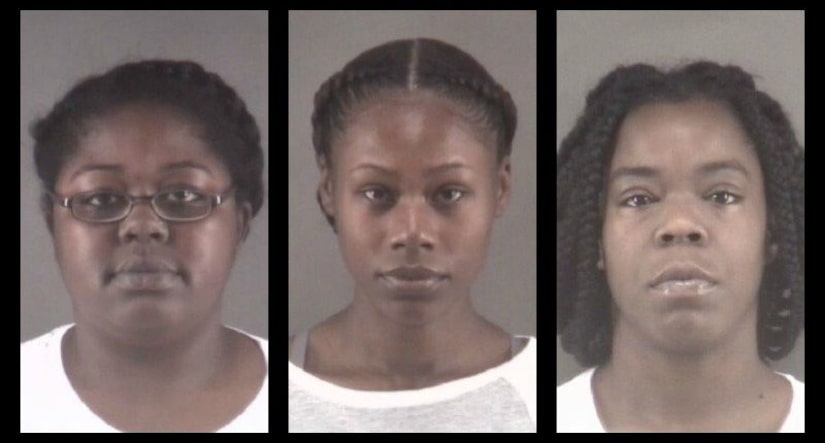 WINSTON-SALEM, N.C. (WGHP) -- Three workers at the Danby House were arrested after police say they uncovered the workers abused two elderly women in the assisted living facility. Both of the victims suffered from cognitive disabilities.

On June 21, police received a report of elder abuse at the Danby House assisted living facility. Workers were accused of letting two residents fight each other.

“When you're talking about someone who can't take care of themselves, we've got to give specific attention to that,” Lt. Dorn, with the Winston-Salem Police Department, told FOX8 about the investigation.

Investigators learned that certain Danby House employees were encouraging residents to fight each other and an employee physically assault a resident by shoving them.

Dorn stated that these were two different incidents that happened in June and were reported shortly after they happened.

Court documents reveal that Marilyn Latish McKey, 32, is accused of pushing a 73-year old woman into her room. Authorities say that at the time, Tonacia Yvonne Tyson, 20, and Taneshia Deshawn Jordan, 26, who were also employees, filmed the encounter and did not help.

During a separate incident, court documents show that the 73-year old woman began to fight with a 70-year old woman. All three women are accused of watching the fight, filming it and even encouraging it.