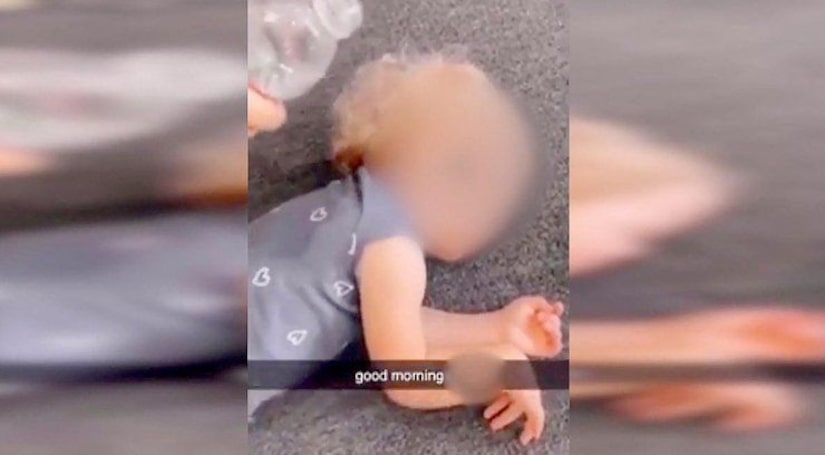 "How dare they," said one mom who pulled into the day care's parking lot Thursday. "How dare they do that to a baby.”

"Someone has to be an advocate for these little guys," another mom said. "That little girl can't talk and can't go home and tell her mom."

In the video, an Alpine Children's Academy employee allegedly poured water on a sleeping 18-month-old girl, videotaped the act and posted the footage social media, according to sheriff's officials and Hunan Arshakian, owner of the daycare center. FOX 5 received the video via a Facebook post. The poster claimed to have copied the video from the daycare worker's Snapchat post.