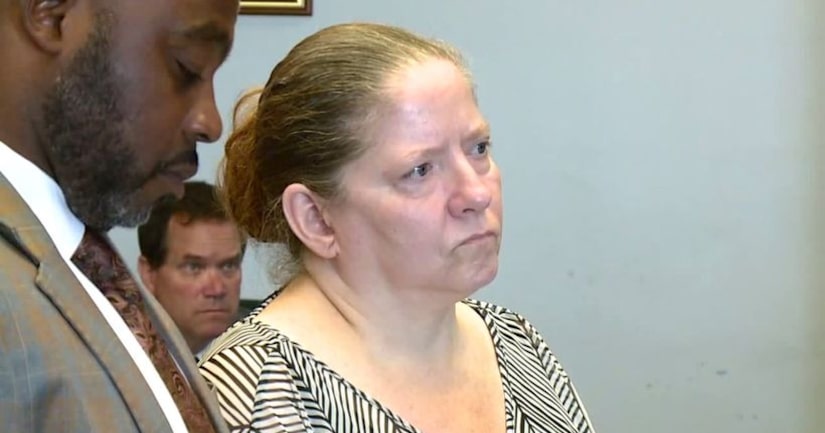 Yanke was convicted on the charges in August.

Her three pit bulls were put down following four incidents in an 8-month period, according to Akron city prosecutors.

Yanke's attorney says her intent was not malicious.

The probation officer said Yanke has shown a “lack of remorse.”

Betty Bennett was one of the victims.

She was attacked after getting off a bus.

She was viciously mauled and her hair was ripped out.

“I thought I was going to die…because of you Diane Yanke,” Bennett said in court.

She said her child would have died had he been with her when it happened.

Social worker Sarah Friddle was visiting a client at a home in Akron when she was attacked.

“They were afraid I was never going to be okay again,” Friddle said about her three children.

MORE: 'I thought I was going to die because of you': Woman sentenced to 180 days for Akron dog attacks - WJW