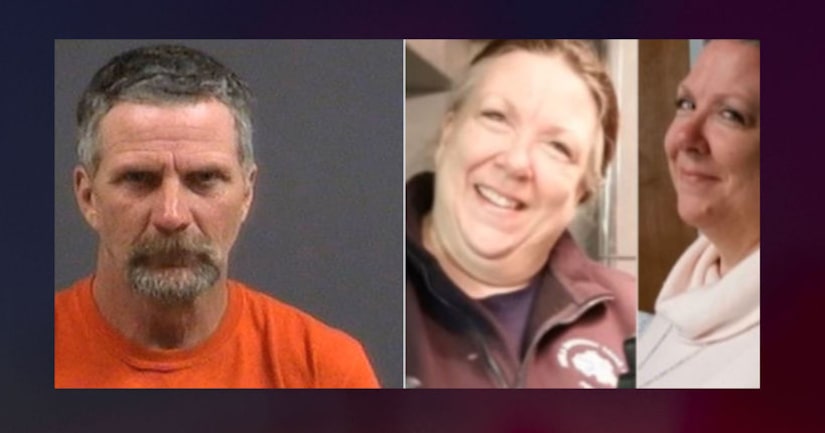 CHESTERFIELD COUNTY, Va. (WTVR) -- A dump truck driver who was texting his girlfriend about Valentine's Day before a fatal February 13 crash pleaded guilty to involuntary manslaughter inside a Chesterfield courtroom Thursday.

Samuel Allebaugh II, 58, admitted he was texting while driving when his dump truck crashed into a Honda driven by 56-year-old Karen Giles. Giles was pronounced dead at the scene.

The guilty plea was part of an agreement that would see Allebaugh sentenced to nine years in prison with all but eight months suspended.

In court, prosecutors laid out the facts of the case as agreed upon by both parties.

They said that on February 13, 2019, Allebaugh was driving in the 17200 block of Genito Road. Immediately before the crash, they said Allebaugh was texting with and receiving texts from his girlfriend.

Prosecutors said the distraction caused him to veer off the road to the right. He then over corrected and went into oncoming traffic, hitting Giles' car at almost a right angle.

Prosecutors added that when Allebaugh was first interviewed by police at the scene of the crash, he told them he had been texting, but not when the crash happened.

They said Allebaugh referenced some text messages he had sent to his girlfriend, but when he handed his phone over to police, they could not find those texts. Prosecutors said police asked Allebaugh if he deleted any texts and Allebaugh said he could have.