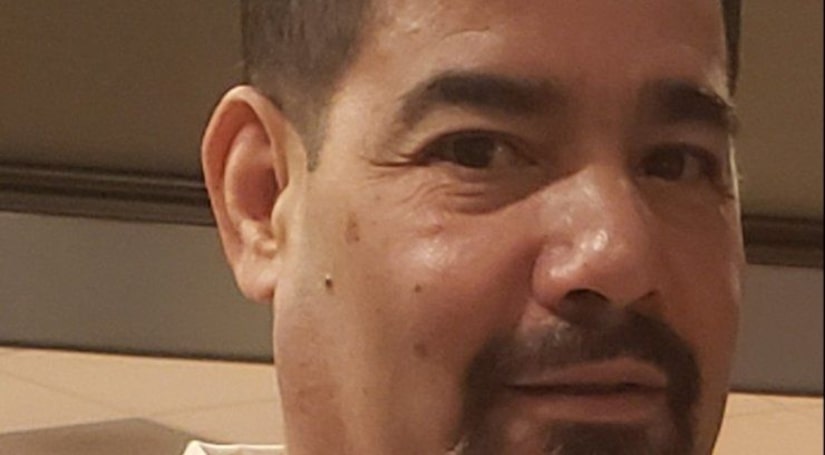 The 31-year-old faces charges in the death of a construction worker.

Solis died at the scene. The other worker, who has not been identified, was hospitalized.

Police say Tolliver did not stop.

According to a police report, she drove to a Chipotle in Middleburg Heights, where she was eventually arrested.