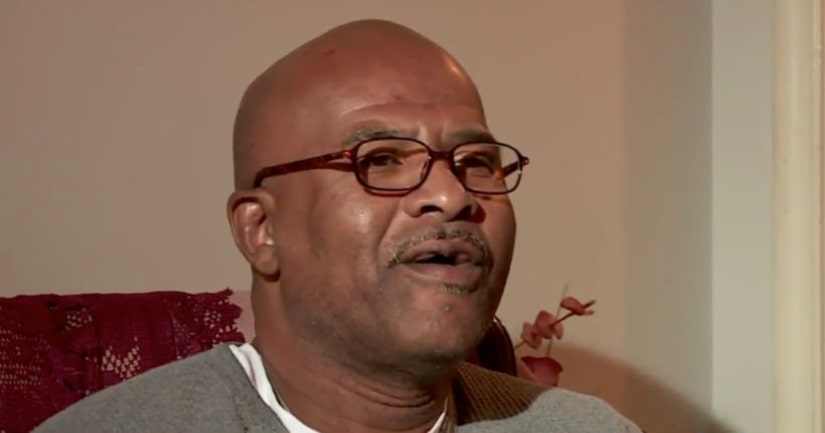 TULSA, Okla. (KFOR) -- A man freed from a wrongful conviction after nearly 20 years in prison is in a new battle to survive, released with no money, and few possessions or skills.

"My cousin Joyce, she's gone," said Willard O'Neal as he perused photographs in his mother's (and now his) Tulsa home.

The photos are a grim reminder of the family members and loved ones who have grown up or passed away during his 18 years in prison, including his father, Willard O'Neal Snr.

"That man fought for me every day," he said.

O'Neal was locked up in 2001 for a murder he didn't commit, sentenced to life without parole.

"I feel I was let down by the state I lived in, you know what I'm saying? The town I grew up in," O'Neal said.

He sat in prison with those feelings until he was released September 12, after the Innocence Project of Oklahoma proved his innocence through DNA evidence.

Rejoining the world after that long comes with a number of obstacles.

"I'm finally learning how to work a cellphone, finally," he said.

But really frustrating is working to get back on his feet, starting from scratch at 52-years-old. By this time, he would have hoped to at least have a house and a car.