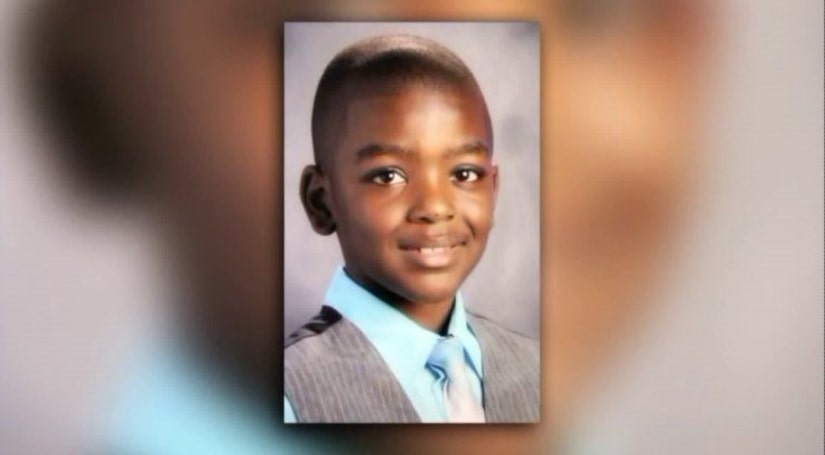 CHICAGO (WGN) -- The father of a 9-year-old murder victim has been convicted of gun charges less than a week after two Chicago men were convicted in his son's death.

A Cook County judge on Wednesday found Tyshawn Lee's father, Pierre Stokes, guilty of gun possession and aggravated battery. The charges stemmed from a 2014 argument in which witnesses said Stokes flashed a gun at a woman. At the time, the 29-year-old Stokes was barred from owning a firearm because of a robbery conviction.

Dwright Boone-Doty shot Tyshawn in 2015 to avenge the murder of friend Corey Morgan's brother and the wounding of Morgan's mother. Boone-Doty and Morgan were convicted of Tyshawn's murder. 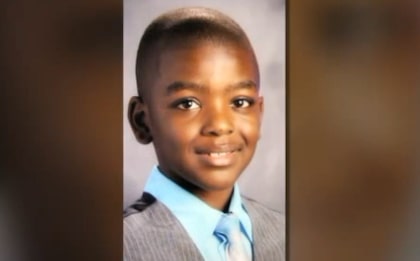 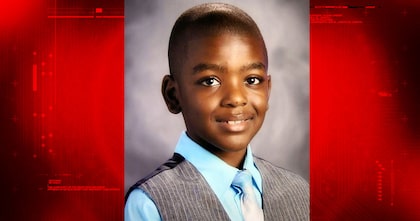 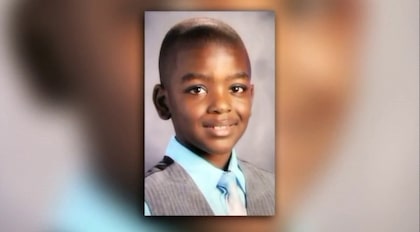 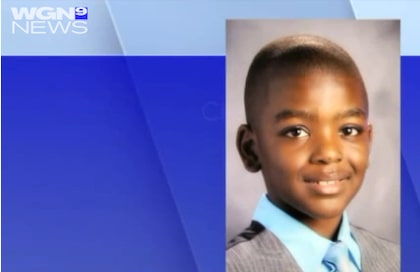