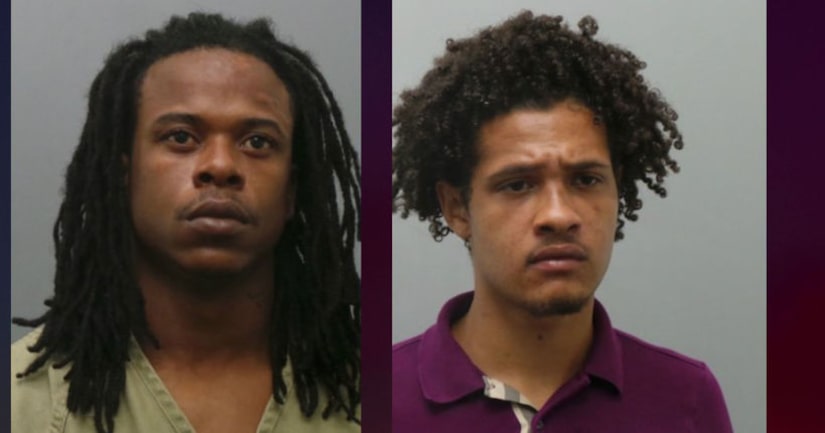 DeMarco Washington, 32, was charged with one count of first-degree endangering the welfare of a child.

According to Sgt. Benjamin Granda, a spokesman for the St. Louis County Police Department, Washington was in the care of his 11-month-old daughter when the child died.

The child was found unresponsive in a bedroom at Washington's home on the morning of February 18, 2019. Toxicology analysis determined the child died of acute fentanyl and acute fentanyl intoxication.

Prosecutors allege Washington told police he'd taken fentanyl while caring for his daughter and that he'd lost a capsule in the bedroom where the child had died.

In the other incident, prosecutors charged 20-year-old Taylor Baumer with first-degree endangering the welfare of a child. He's been jailed on a $25,000 bond.