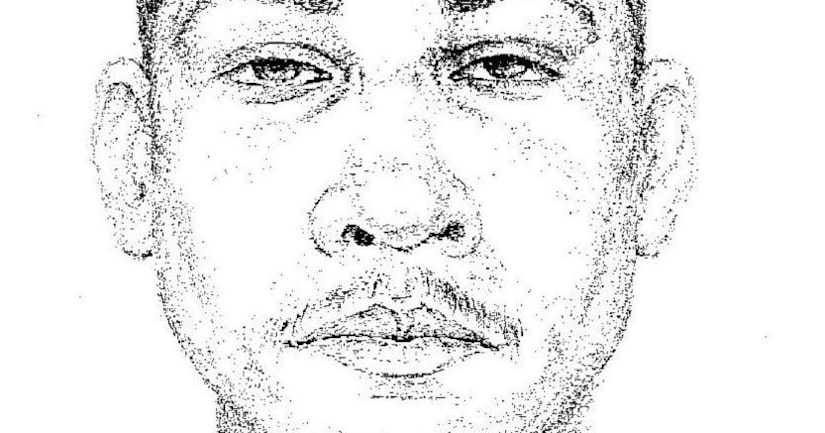 SANTA ANA, Calif. -- (KTLA) -- A yearslong and statewide investigation into the 2012 kidnapping and rape of a young girl in Santa Ana ended in the arrest of a Montebello man, officials said Tuesday.

Francisco Javier Lopez, 45, is facing 12 felony counts in the case and could be sentenced to life in prison without parole if convicted as charged, the Orange County District Attorney's Office said in a news release.

The attack occurred after a man approached a 6-year-old girl on the 1400 block of South Townsend Street and forced her into his Honda Civic the evening of July 15, 2012, Santa Ana police said at the time.

The man drove to a nearby parking lot, where he sexually assaulted the child. After, he drove the girl back to the area where he picked her up and left her there, investigators said.

Police released a composite sketch of the suspect three days later, saying they were looking for a Latino man between 25 and 35 years old with short, spiked black hair, a thin mustache and of thin to medium build. The perpetrator had been driving a silver, two-door Civic from the late '90s with tinted windows, a spoiler and a sunroof.