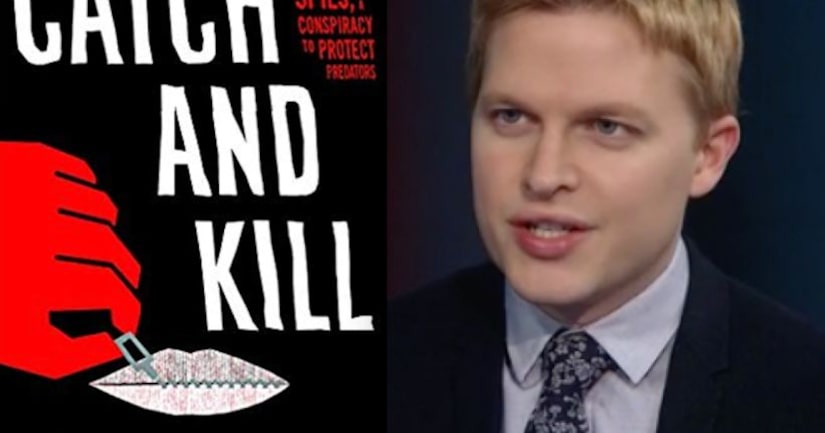 Now that employee, Brooke Nevils, is speaking publicly for the first time. And Nevils is saying that Lauer raped her. The disturbing account is detailed in “Catch & Kill,” a book by Ronan Farrow that comes out next Tuesday.

Representatives for Lauer have not yet responded to CNN's requests for comment about the allegations.

NBC News responded by saying, in a statement, “Matt Lauer's conduct was appalling, horrific and reprehensible, as we said at the time. That's why he was fired within 24 hours of us first learning of the complaint. Our hearts break again for our colleague.”

“This is shocking. And appalling. and I honestly don't even know what to say about it,” Savannah Guthrie said on the air.

Nevils told Farrow in an interview that the rape occurred while she was in Sochi, Russia, covering the 2014 Winter Olympics.