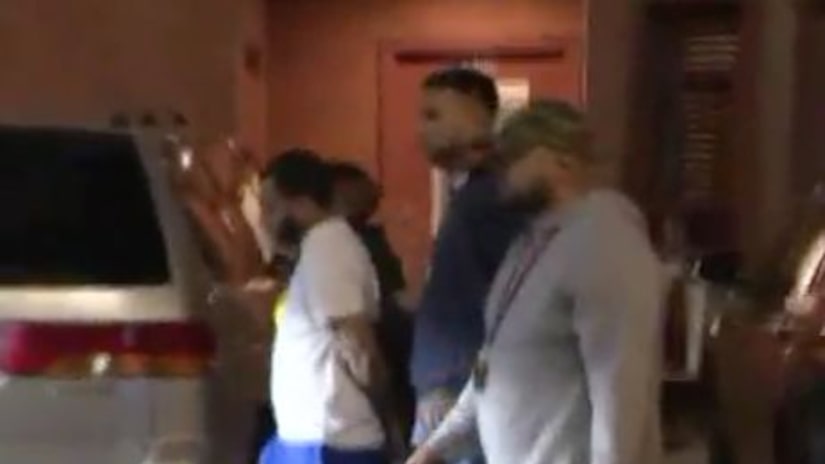 Police were looking for more than 10 men tied to the Los Sures set of the Trinitarios gang, many of them in the Bronx, a source told PIX11's Mary Murphy.

Police arrested the alleged current leader of Los Sures at a three-family house in the Soundview section of the Bronx in Wednesday's raids.

He's said to be the replacement for Diego Suero, who's facing an upcoming trial for second-degree murder in the killing of Lesandro "Junior" Guzman-Feliz.