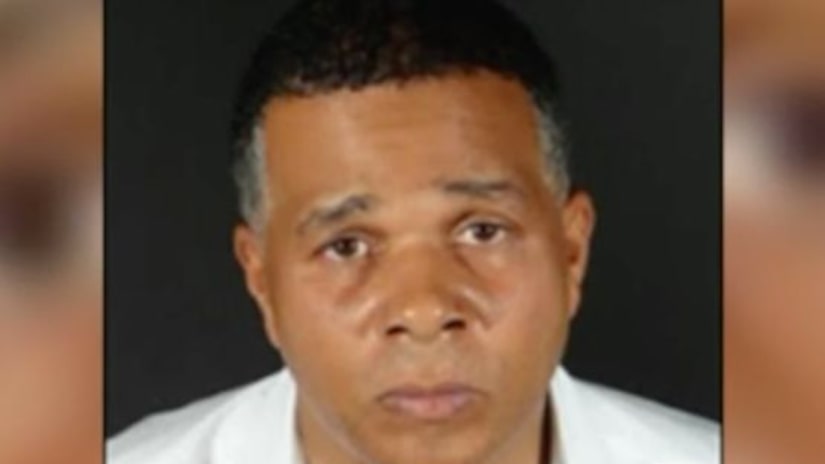 LOS ANGELES -- (KTLA) -- Los Angeles detectives on Monday released the photo of a recently arrested rape suspect in hopes that any additional victims will come forward.

Dayvid Sherman, 48, is accused of giving two intoxicated women rides home from a West Hollywood nightclub then raping them in two separate incidents over the past year, Los Angeles police said in a news release.

LAPD Officer Mike Lopez said Sherman would pose as a sort of private chauffeur, targeting intoxicated people coming out of the nightlife spot. Lopez declined to name the establishment involved but said it was along the Sunset Strip.

The first incident occurred in October last year. The victim had been drinking in the nightclub, then left alone and intoxicated, investigators said.

Sherman allegedly approached her and offered to drive her home in his SUV at a fare lower than ride-hailing apps were offering. The woman agreed, and due to her level of intoxication she lost consciousness on the route home, LAPD said.

When she came to, Sherman was sexually assaulting her in the back seat of his vehicle, according to police.