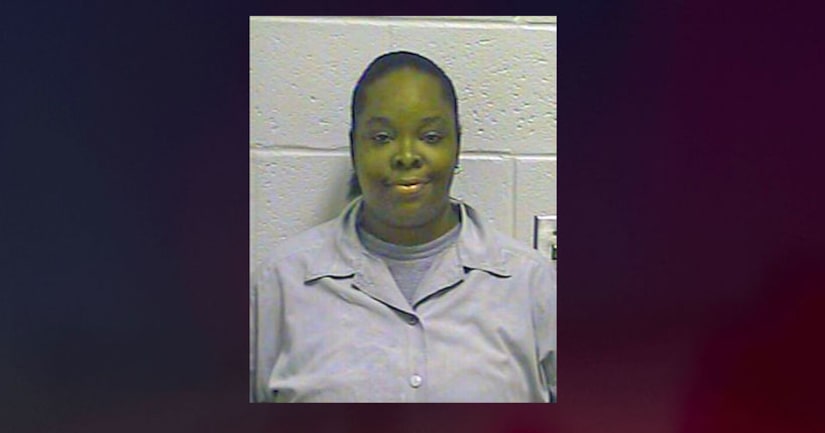 OKLAHOMA CITY (KFOR) -- An Oklahoma woman who has served more jail time for failing to protect her children than the man who hurt them was approved to send a commutation request to Governor Stitt.

On Tuesday, the Oklahoma Pardon and Parole Board unanimously voted to recommend Tondalo Hall for commutation with time served to the governor.

In July, the Oklahoma Pardon and Parole Board voted to advance Hall's case to the second stage of consideration. The board has rejected Hall's previous commutation requests, however, four out of five board members were appointed within the past year, making an almost new board.

Hall asked to have her 30-year sentence modified.

Back in 2004, Hall was in an abusive relationship with a boyfriend, Robert Braxton Jr. He was beating her and then began abusing her children.

He pled guilty to child abuse and she entered a blind plea on charges of failing to protect her children.

“That plea deal involved him getting credit for the time he served in jail, which was almost two years, and so essentially being released straight to probation,” Henderson said.

Hall has served more than a decade of her 30-year sentence. 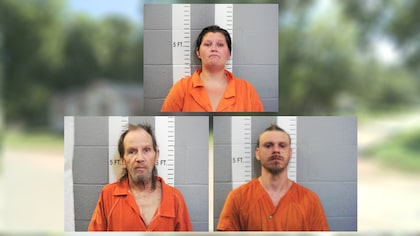 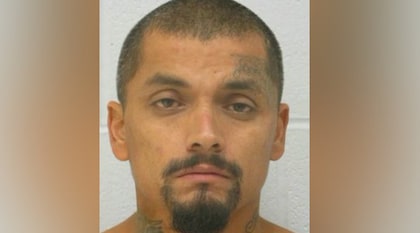 'I've got a gun, too': Home invasion suspect fires at armed veteran 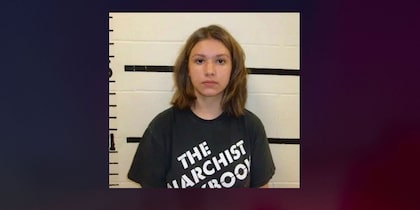 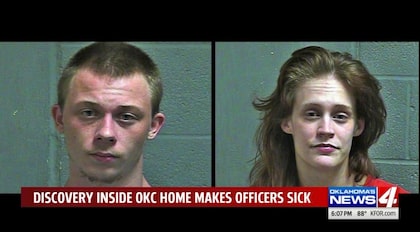