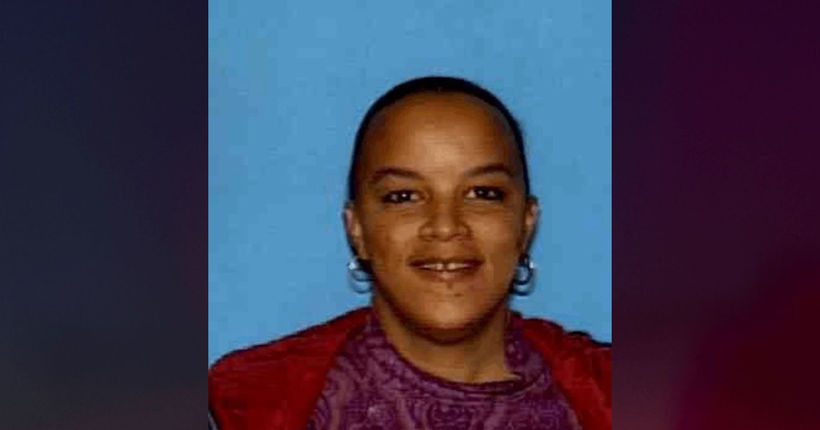 LOS ANGELES (KTLA) -- A man was sentenced to 11 years in prison for killing a woman whose body was found sealed in a Lomita apartment wall in 2015, officials announced Tuesday.

The victim’s body was excavated from behind a wall of a home in the 26800 block of Western Avenue on July 2, 2015. Campbell had been missing since 2009, when she was 31, and officials determined she died of blunt force trauma to the head.

The criminal complaint against Garbutt indicated he used a hammer to kill Campbell.

A detective received a tip that her remains were in the wall of an apartment in a public housing complex where she had lived with her friend, the friend’s boyfriend, and Garbutt, officials said at the time.

Garbutt was arrested seven months after the body was discovered. 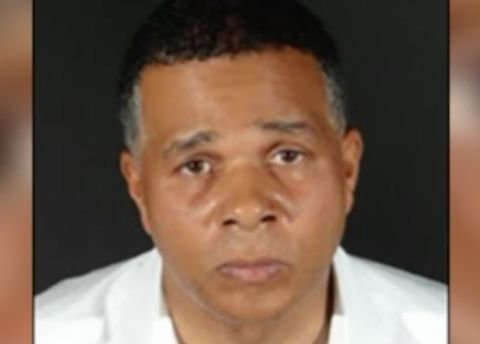 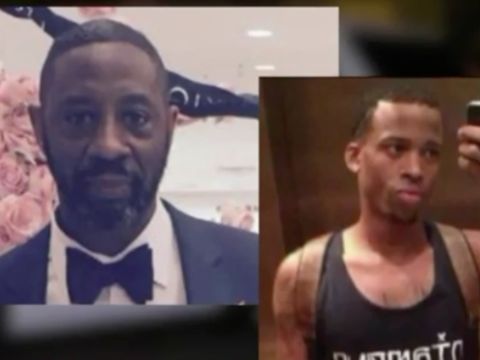 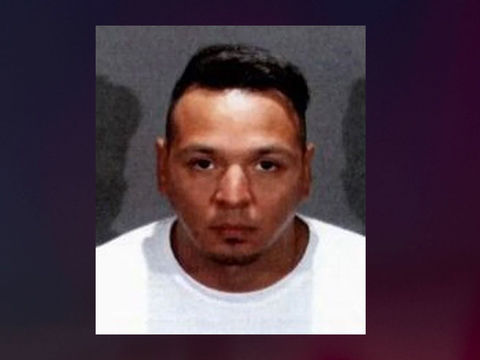