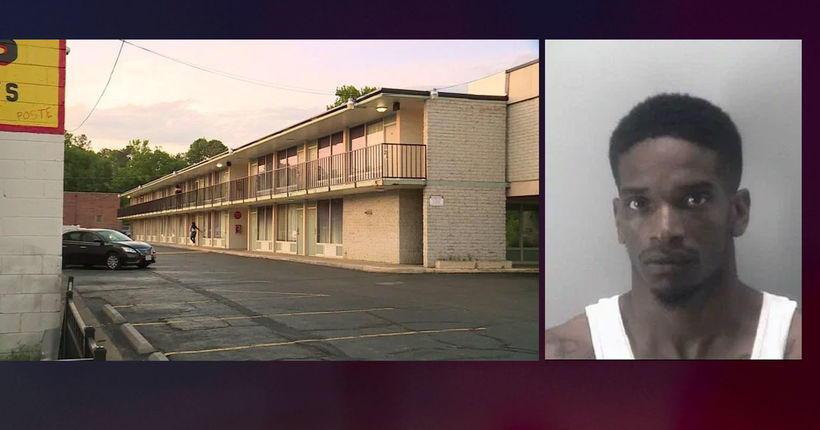 RICHMOND, Va. (WTVR) -- A Richmond man has been charged with murder and two counts of object sexual penetration in connection with the May 2019 death of a 17-month-old girl.

Barron T. Spurlock, 25, of Baronet Drive, is currently in jail on unrelated charges, according to Richmond Police.

"This was one of the more emotionally trying investigations for our detectives because of the age of the victim," Major Crimes Lt. Erlan Marshall said. "We hope this arrest provides some measure of closure for the family and the community."

The child, identified by her family as Nariah Brown, was left in the Midlothian Turnpike motel room with someone whom her mother trusted, Nariah's mom Aija Brown told CBS 6 Crime Insider Jon Burkett.

Police did not disclose the relationship between Spurlock and Brown. This is a developing story. 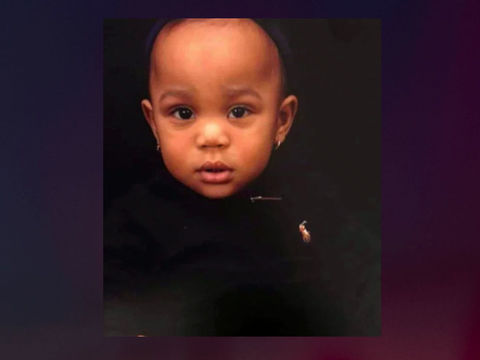 Months after a toddler died following a sexual assault, the official cause of death…