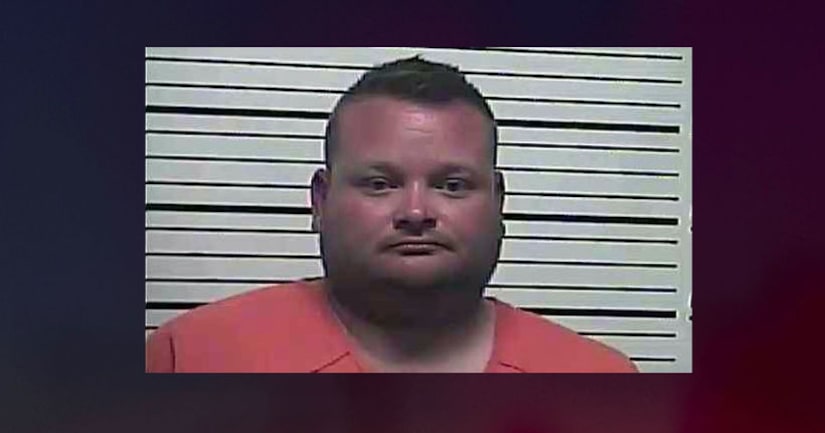 The student told school officials that 33-year-old Wendell Birt began Snapchatting with her in May 2019.

Over the course of several months, Birt allegedly asked the girl for sexually explicit photographs and received them.

They met on three occasions where Birt allegedly raped the 14-year-old.

Birt recently left the Wewoka Police Department and is currently working as a police officer for the Delaware Nation of Oklahoma.

The OSBI obtained an arrest warrant and the Bureau of Indian Affairs arrested Birt yesterday on the follow ing charges: Rape (3 counts); Rape by Instrumentation (2 counts); Lewd or Indecent Proposals or Acts to Child Under 16. He was booked into the Caddo County Jail on a $500,000 bond. 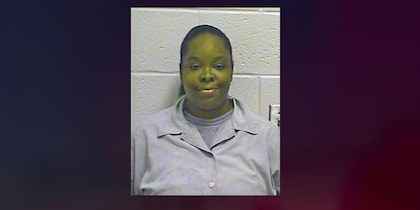 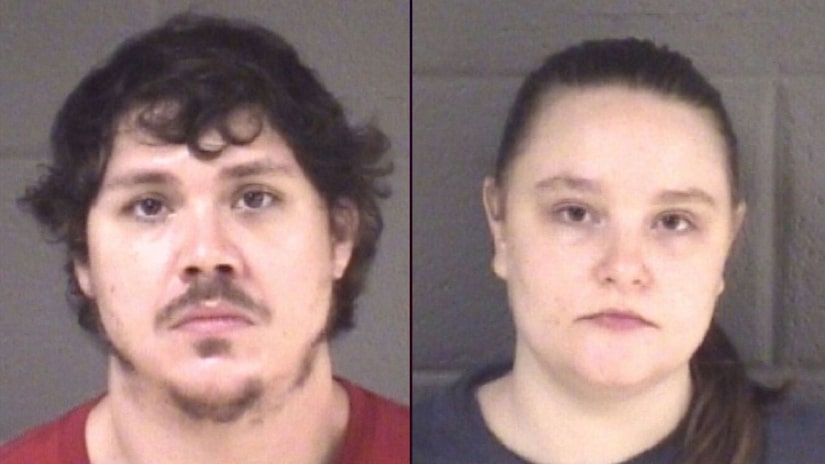