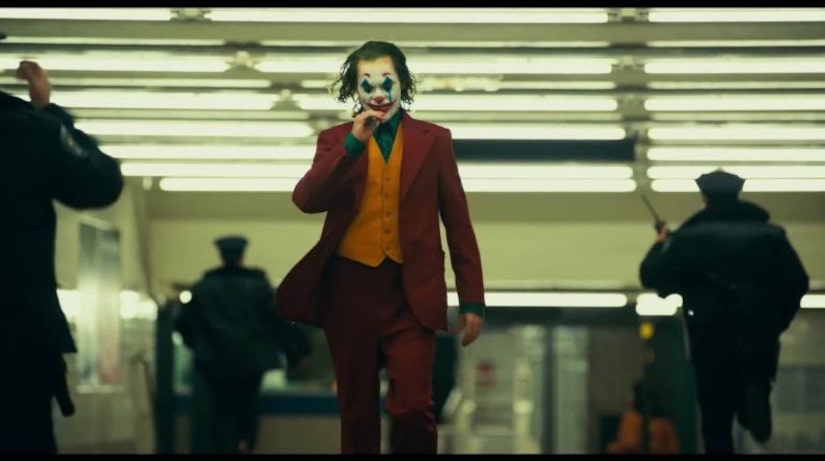 CHICAGO —- (WGN) -- Two men were arrested after smoking and causing a disturbance during a screening of the “Joker” movie on Sunday night.

It happened at about 7:20 p.m. at AMC River East, 322 East Illinois Street, in Streeterville. Police said officers were called to the movie theater for a report of a “loud disturbance.”

Moviegoers told police that two men were smoking and causing a ruckus during the screening.

Police said no one was injured.

A similar incident happened in New York on Saturday night, where some moviegoers left a “Joker” screening early when a man allegedly began laughing and applauding the film's murder scenes.

This comes after security was heightened this weekend at theaters across the country over screenings of the movie. In 2012, a mass shooting at an Aurora, Colorado, movie theater on the opening night of “The Dark Knight Rises” — another Batman movie — left 12 people dead and dozens wounded.