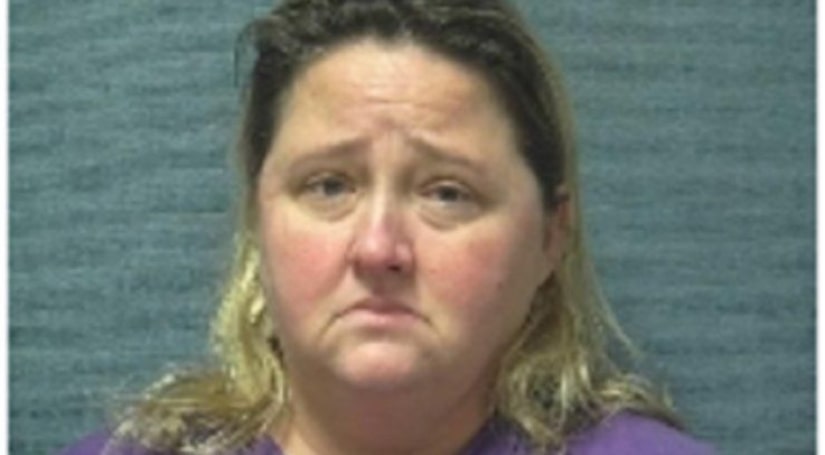 NAVARRE, Ohio (WJW) -- A Navarre woman faces charges after admitting to injecting her two dogs with insulin in an attempt to euthanize them.

One of the dogs died.

According to police reports, authorities were called to Village Clean Laundromat the night of Sept. 8. The caller said a woman there was “acting off” and talking about self-euthanizing her dogs.

When officers arrived, Tisha Lynn, 44, said her two dogs had gotten into a fight with another dog in the trailer park where she lives.

She said that due to physical harm to the other dog, the manager of the park told her she would have to euthanize her dogs within 24 hours and wanted photos as proof. She said she didn't have the money to pay for the dogs to be euthanized, so she searched the internet for methods to euthanize them at home.

She decided the best course of action was to inject them with insulin. She told police she'd injected them earlier that night.