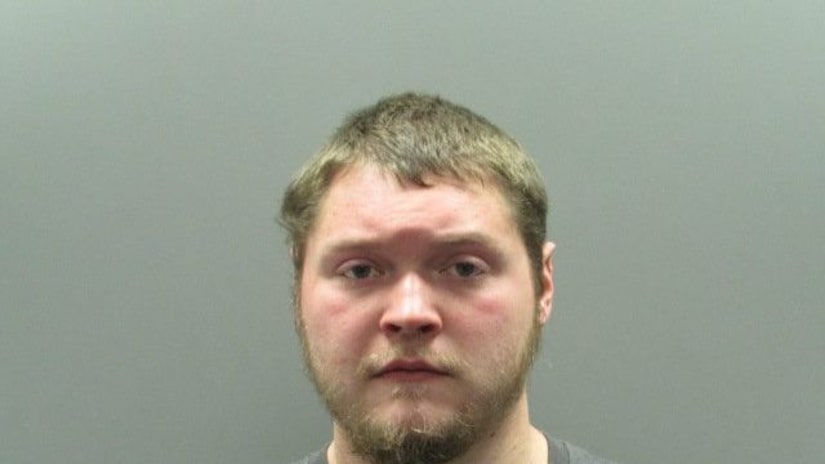 WENTZVILLE, Mo. (KTVI) -- Friday evening, the Wentzville Police Department responded to a report of a domestic dispute between and mother and her son. Upon arrival, officers were met by a woman who had escaped the residence after being slashed by her son with a knife.

Officers were then approached by the son, 24-year-old Christopher M. Cook who threw a knife at an officer. One officer discharged his service weapon several times at Cook.

Cook retreated back inside the residence.

Officers locked down the area, setting up a perimeter and called in the St. Charles County SWAT team.

MORE: Son slashes mother, officer fires at suspect after knife is thrown at him - KTVI