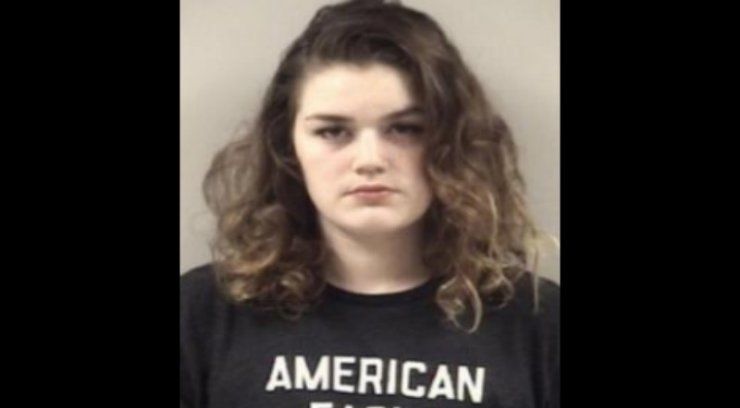 The poisoning happened at a home in Smithfield, according to Johnston County deputies.

The 17-year-old victim reportedly drank the poisoned mixture out of a Gatorade bottle.