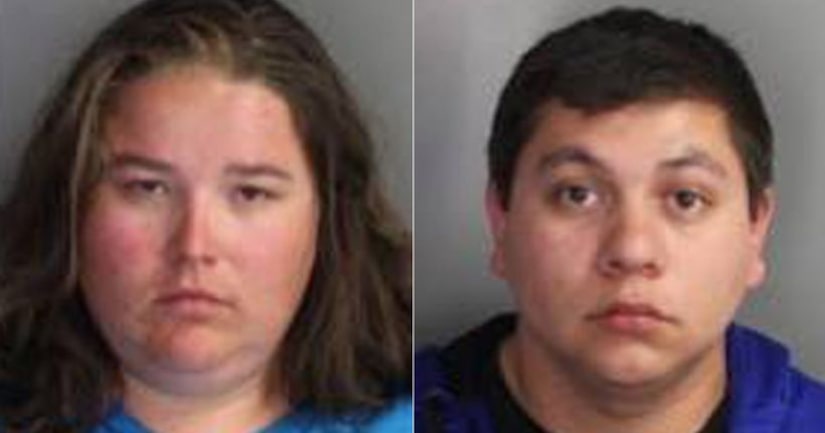 SAN DIEGO (KTLA) -- A San Diego County man has been convicted of molesting girls as young as 3 years old who allegedly were supplied by his babysitter girlfriend.

Prosecutors say the Carlsbad man molested the girls between 2014 and 2016. The victims included two girls who were about 3 years old and two 7-year-olds, including a child who was developmentally delayed and unable to speak.

Authorities say the evidence included hundreds of videos that Cabrera had taken of himself molesting the children.