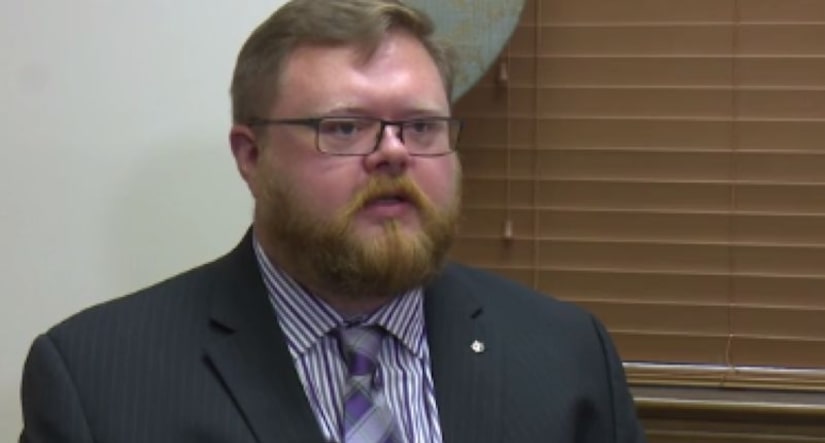 GREENVILLE, N.C. (WXIN) -- A North Carolina man says his divorce was almost unbearable, but an unusual legal claim just landed him a $750,000 judgment.

Alienation of affection laws, sometimes known as “homewrecker” laws, allow the spouse to sue another person for “purposefully interfering with the marital relationship,” according to Cornell Law School's Legal Information Institute. The person sued is usually the person a spouse cheated with.

Howard had been with his wife for 12 years. When she approached him about separating, the couple started attending marriage counseling. But something felt off, so Howard hired a private investigator, who uncovered the affair, he told CNN.

Howard blamed the other man for alienating his wife from him, according to court records. In August, a judge ruled in Howard's favor.

“He was a colleague of hers from work,” Howard said. “He ate dinner with us several times, we spent time together … I thought this was a friend.”

But the lawsuit wasn't just about the money, he said.

“I believe in the sanctity of marriage,” he said. “Other families should see what the consequences are to not only breaking the vow to whatever religion you subscribe to, but also your legal responsibilities.”