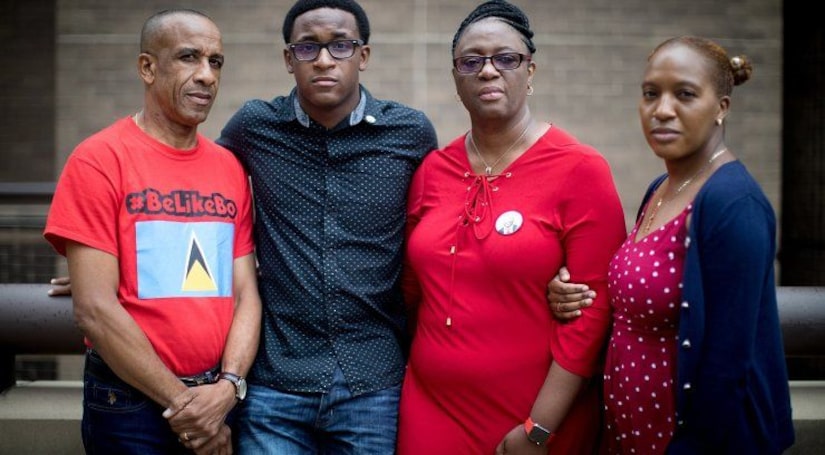 DALLAS (WPIX) -- Allison Jean said she respected the jury's decision to sentence the former Dallas police officer who killed her son, Botham, to 10 years in prison.

But his life was “more valuable than 10 years,” she said Thursday.

Jurors this week found Amber Guyger, 31, guilty of murder for fatally shooting Botham Jean, 26, in his Dallas apartment in 2018.

Guyger said she mistakenly entered Jean's apartment, which was one floor above hers, and thought she saw an intruder. Prosecutors said she missed numerous signs that she was on the wrong floor and apartment and was more concerned with her own life and career than the dying Jean.

She faced up to life in prison. Dallas prosecutors had urged the jury to chose at least 28 years.

She wanted a conviction and was pleased Guyger was convicted, Allison Jean said on CNN's “Anderson Cooper Full Circle.”

“My son was much more valuable than 10 years. But there's nothing that I could do about it.”

Jean, who lives in St. Lucia, appeared on the show with her attorney, S. Lee Merritt. She spoke about her younger son's act of forgiveness and decision to hug Guyger in the courtroom Wednesday. Guyger's sentence would give her time to reflect on what she did and an opportunity to leave prison a changed woman if she wants to, Jean said.

Guyger will first be eligible for parole in five years.

Merritt, who represents Jean's family in their civil case, wrote on Twitter the 10-year sentence “isn't 'nothing' but it isn't enough.”

“I think it sends a message to America how people are treated, how victims are treated,” Jean said. 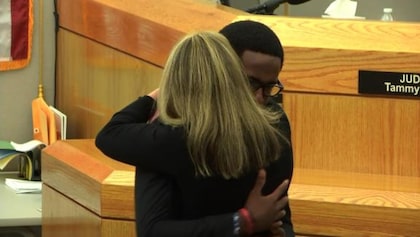