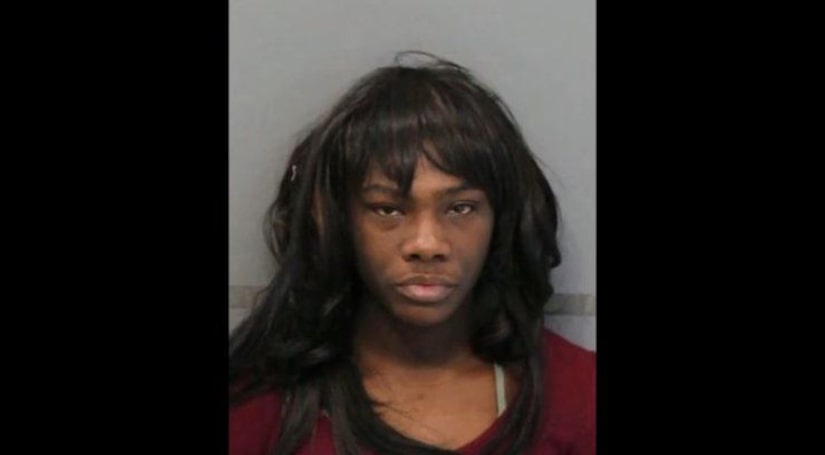 CHATTANOOGA, Tenn. (WGHP) -- A disturbing video went viral, and now a woman in Chattanooga is in jail because of it.

In a Facebook live video, you can see a woman holding her one-month-old baby in the air, moving the baby up and down, as she lights up a cigarette.

"Smoke. She got smoke and the baby is breathing it in so, yeah, she's gonna get in trouble for that."

Sexton's neighbors at Bayberry Apartments are shocked at what they saw during her Facebook live.

"I understand that she probably wasn't intending to do it but she just needs some help."

According to the police report, officers saw her shake and drop Stormi too.