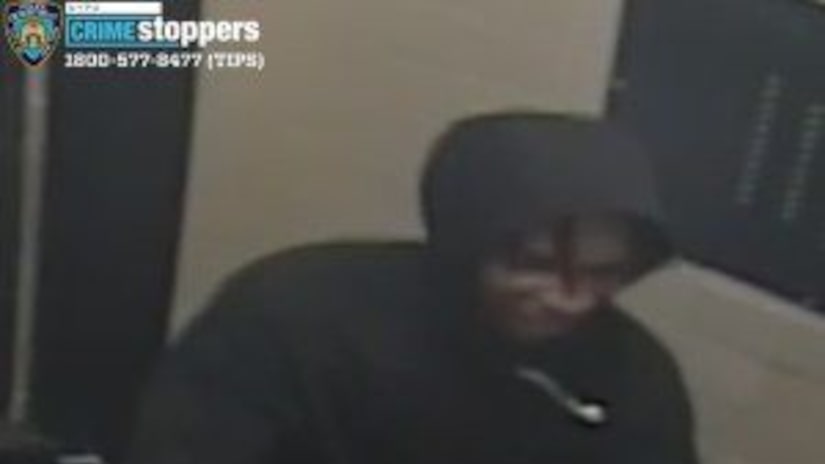 THE BRONX, N.Y. -- (WPIX) -- Police are looking for a man they say has robbed at least three women in the Bronx at knifepoint since late August, using a box cutter to threaten his victims.

Police said the first robbery occurred around 6:45 p.m. on August 26 when a woman was entering her apartment building near Reservoir Avenue and West 195th Street in Kingsbridge Heights.

The unknown man approached her from behind and pulled out a box cutter, demanding her property, authorities said. The 22-year-old victim complied and the man fled with her cellphone and $60 in cash, officials said.

The alleged thief struck again on September 14, around 1:20 a.m., when a woman was entering her apartment building near Creston Avenue and East Kingsbridge Road, in the Fordham Manor neighborhood, according to police.

Once again, the man came from behind her in her building's vestibule with a box cutter and demanded her property, authorities said. When the woman refused, the man placed the blade to her face, causing her to fall to the ground, according to police.

The man then dragged her out of the building and punched her in the face several times until she let go of her purse, police said. He fled with her bag, which contained her MacBook laptop and her wallet, officials said.